To inquire about purchasing CONTACT us at victoryhall1@msn.com or text/call 201 208-8032  or use the contact form beside each image!
​Return to THE ART PROJECT
Anne Trauben 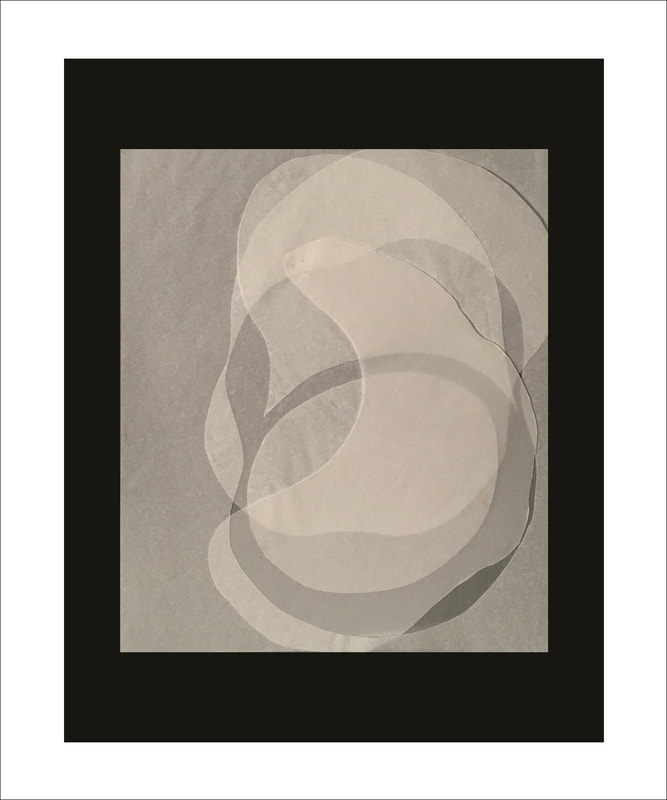 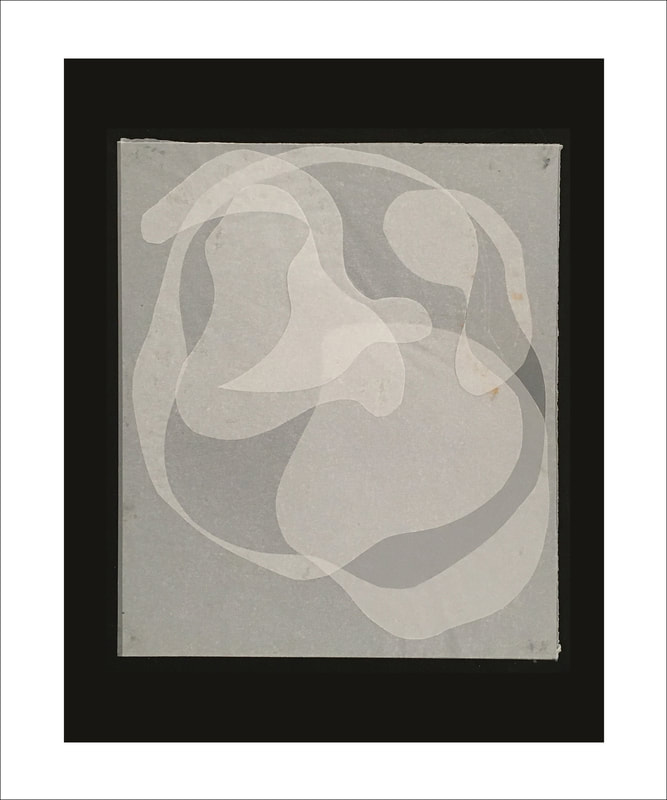 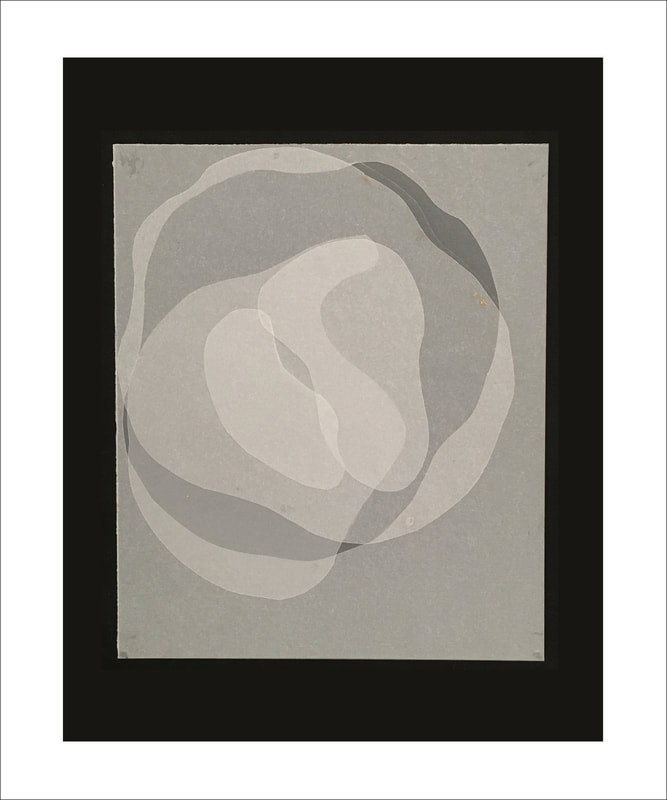 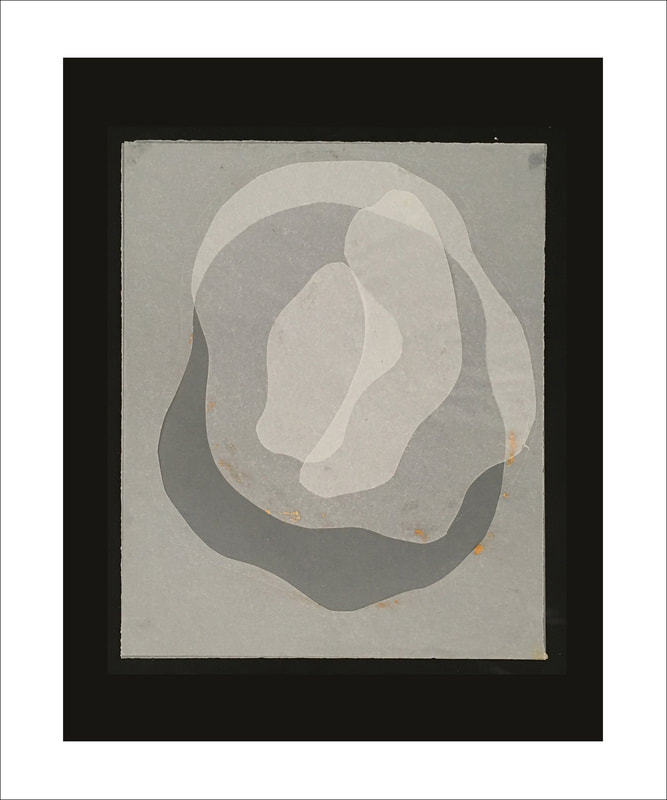 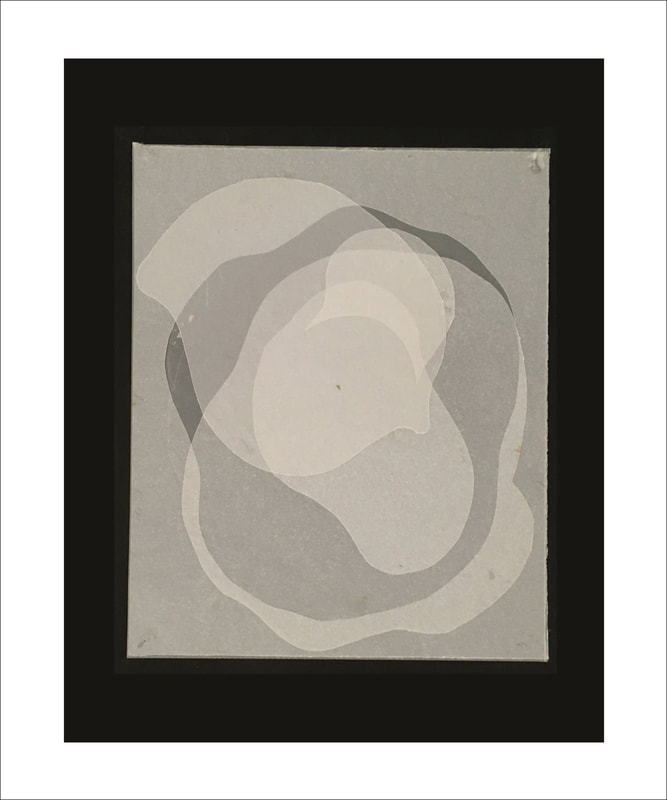 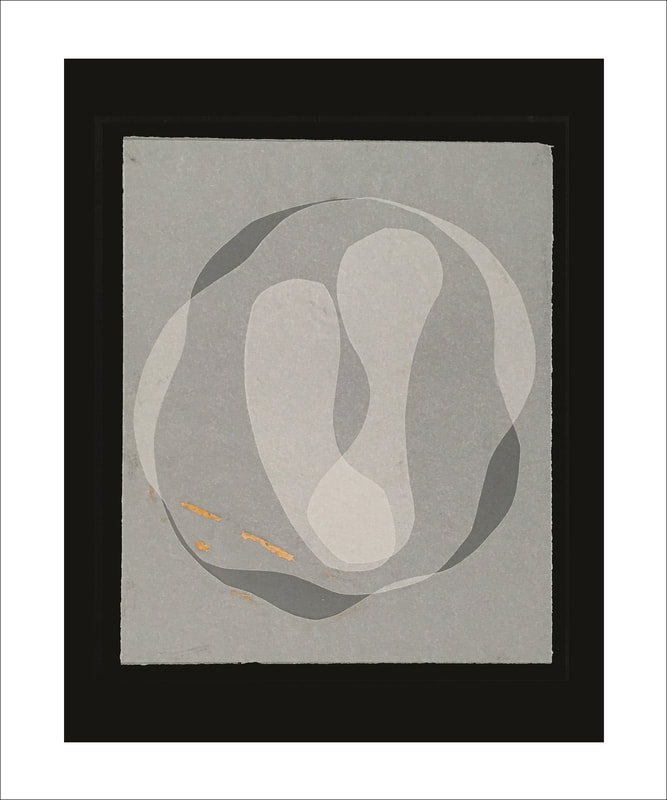 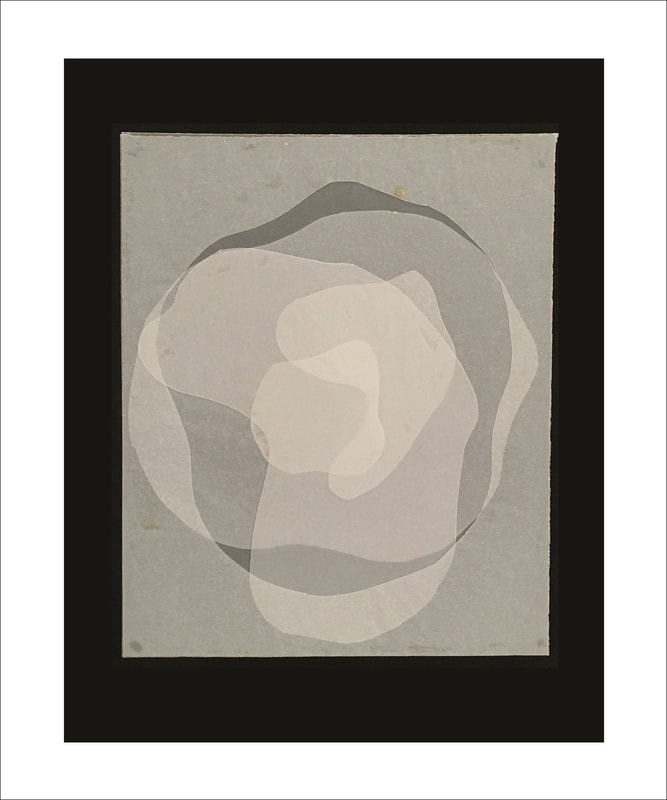 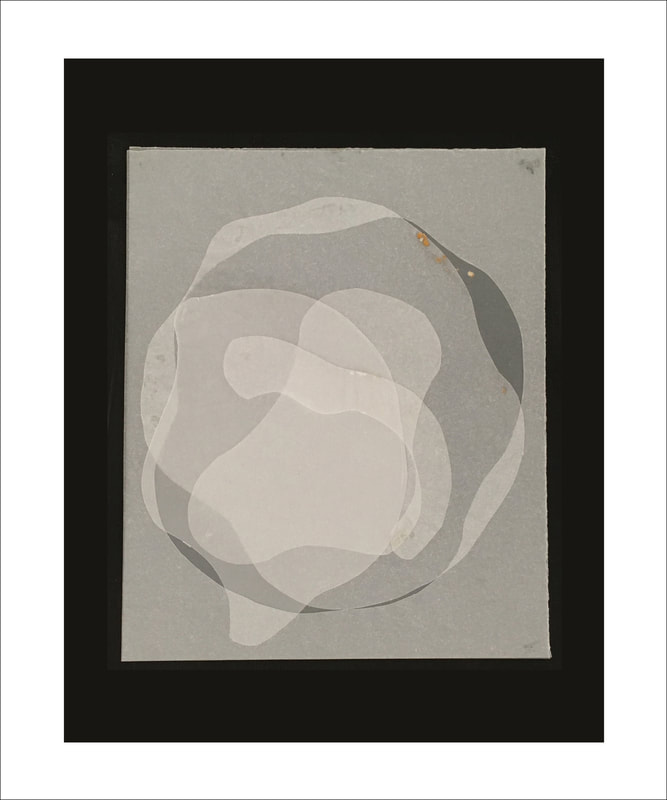 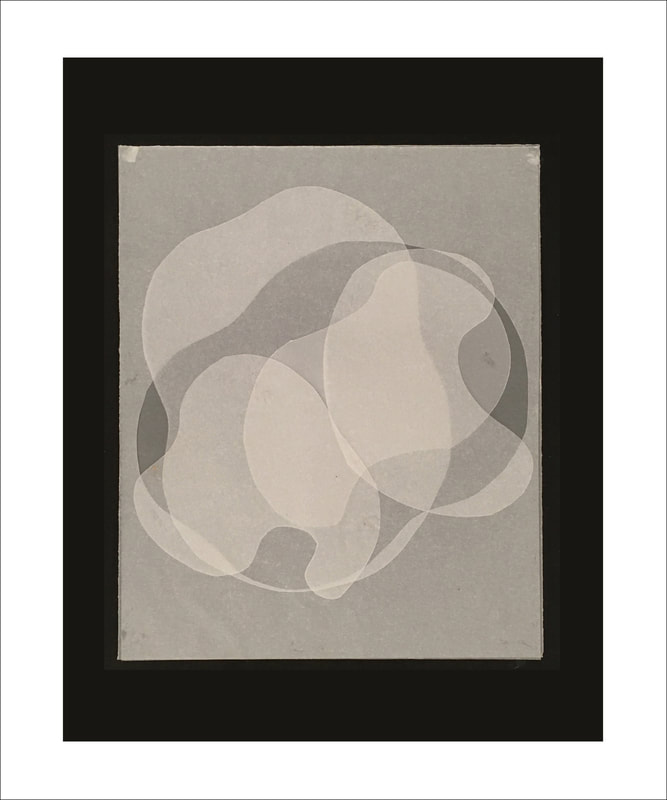 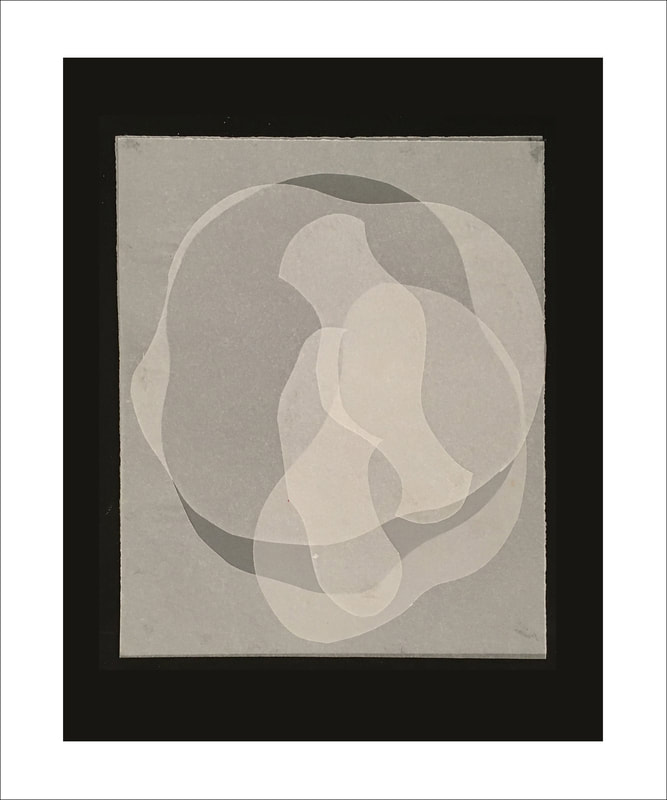 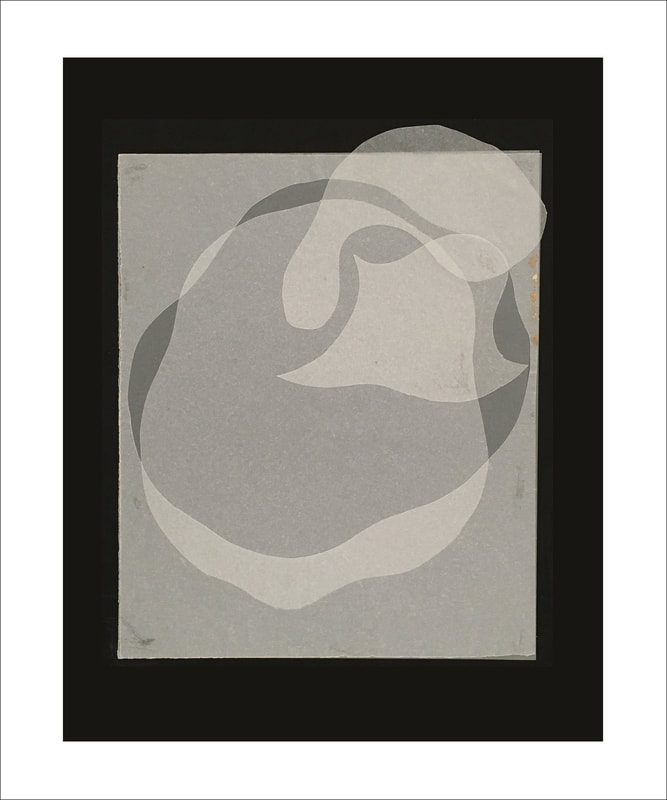 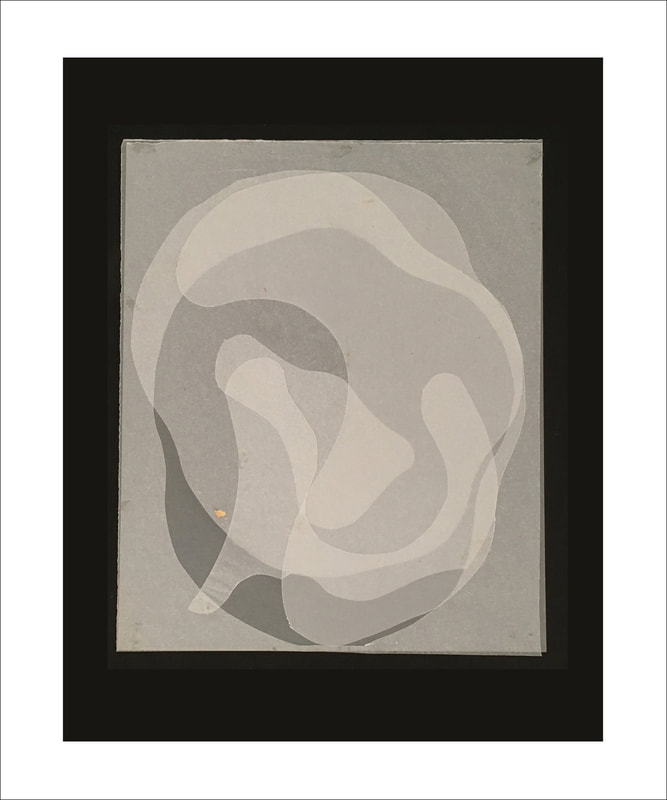 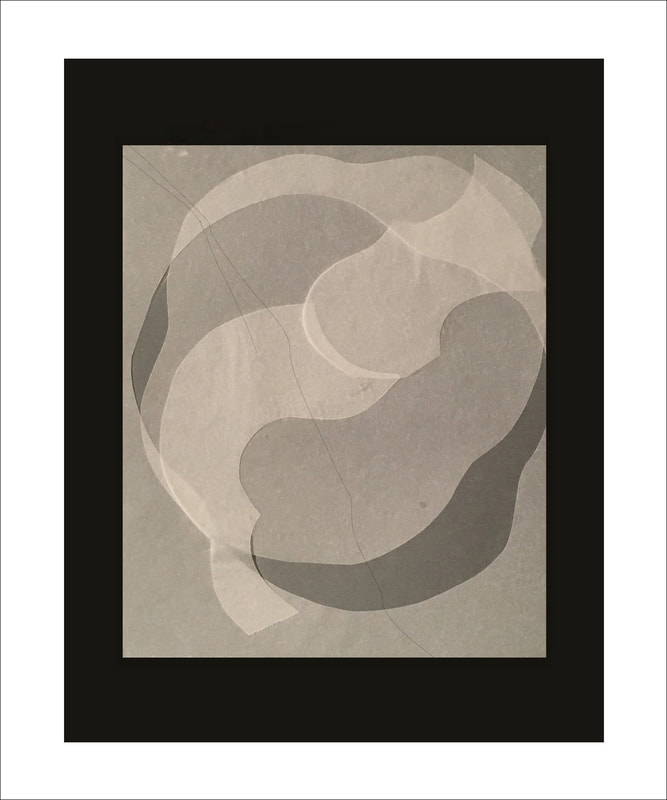 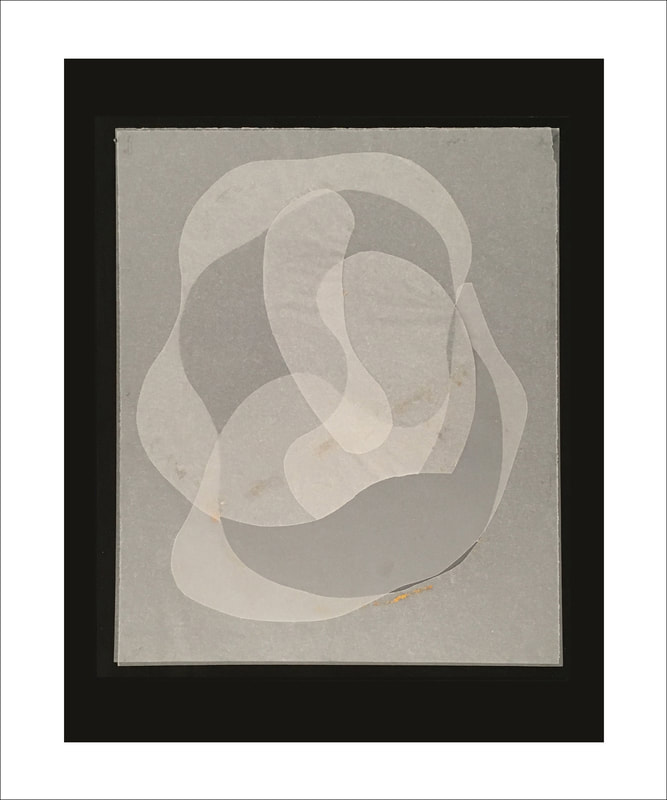 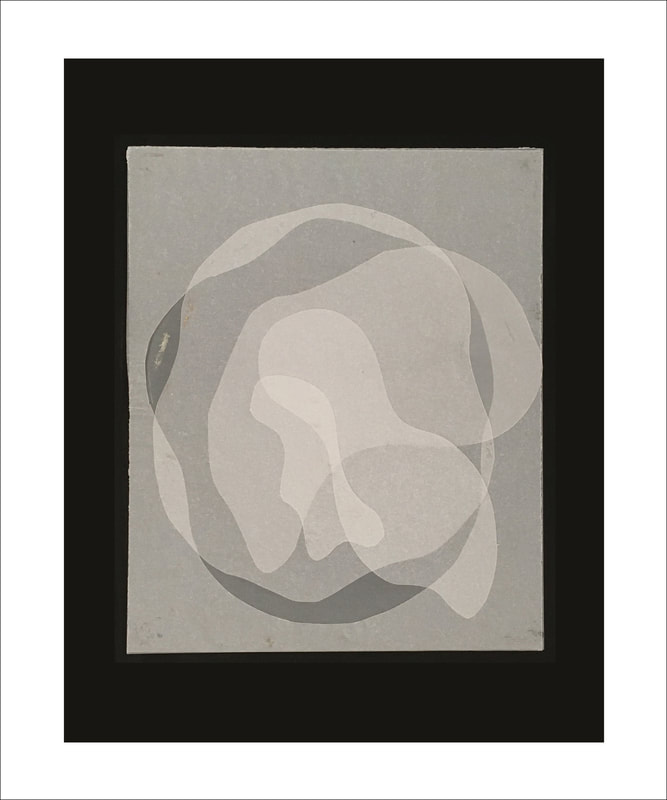 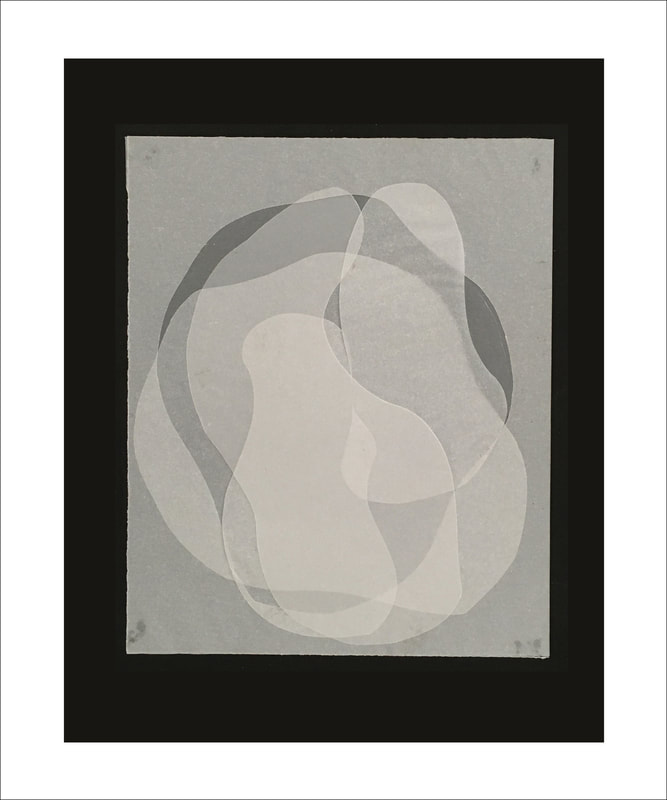 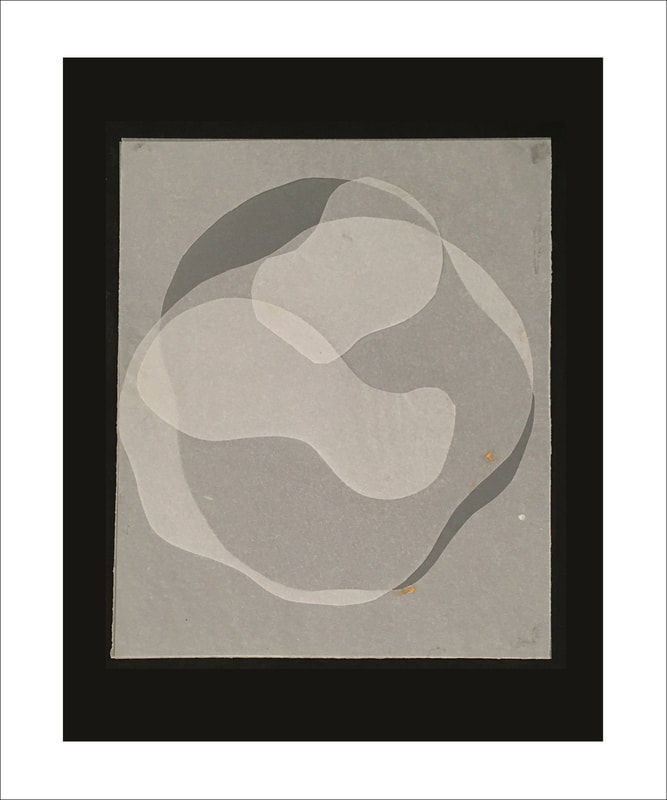 Anne Trauben  Bio & Statement
Anne Trauben is a visual artist, arts advocate, and the Curator and Exhibitions Director at Victory Hall Drawing Rooms, a 20-room non-profit art center in Jersey City. Anne began working with Victory Hall Inc. in 2009, and was a founding artist of Drawing Rooms in 2012. Anne has organized year-round exhibitions of multiple artists there since 2014, including The Big Small Show, an annual show, which reviews current drawing, painting and three-dimensional works and includes over 100 artists from New Jersey, New York, Connecticut and Pennsylvania.

I started making these minimal collages many years ago and they sat quietly until I brought them back out this past year to reinterpret and complete. I found such pleasure in cutting the forms with a scissor, as though I was drawing in space or refining the curve of a clay form. The individual shapes were layered on top of one another to create new forms, and these new forms began to suggest clouds and phases of the moon. In this grid of 24 works (24 of 30), in which the sum of the parts makes a whole, (individually and collectively), each collage is only slightly different from the next, yet all are unique. How many ways can an idea be expressed and how do the images relate to one another within this repetitive and ordered structure?